The Frances Lankin Award was established in 2011 by Social Planning Toronto on the occasion of Frances Lankin’s retirement from United Way Toronto. It is awarded annually to an individual who has made a significant, sustained contribution to the non-profit community sector in the City of Toronto.

Frances Lankin was CEO of the United Way Toronto for over 10 years. Now a Senator in Canada's Parliament, her 11 year Legislative career included serving as Minister of Government Services and Chair of Management Board, Minister of Health and Long Term Care, Minister of Economic Development and Trade, and the MPP for Beaches—East York.

Previous years' recipients include Liane Regendanz, Charlotte Maher, Rob Howarth, Kay Blair, Colin Hughes, Heather McGregor, and Debbie Douglas. This year, we are honoured to welcome Sunder Singh, and Debbie Field as co-recipients. Please join us at our celebration and reception as we present the awards. 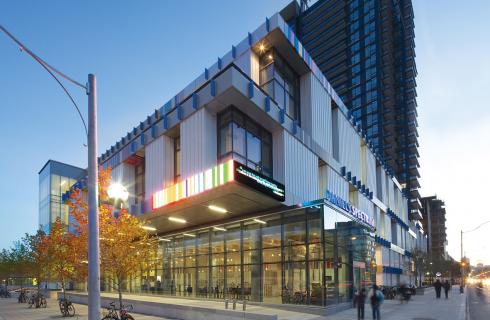 Our reception this year will take place at Daniels Spectrum, a venue which embodies the very spirit of the award itself. The space is used for programming and events which promote civic engagement, arts and culture, and community engagement.

This year, we are honouring two incredible women from Toronto's nonprofit and community sector. Both share a proven dedication to their communities the sector and our city. 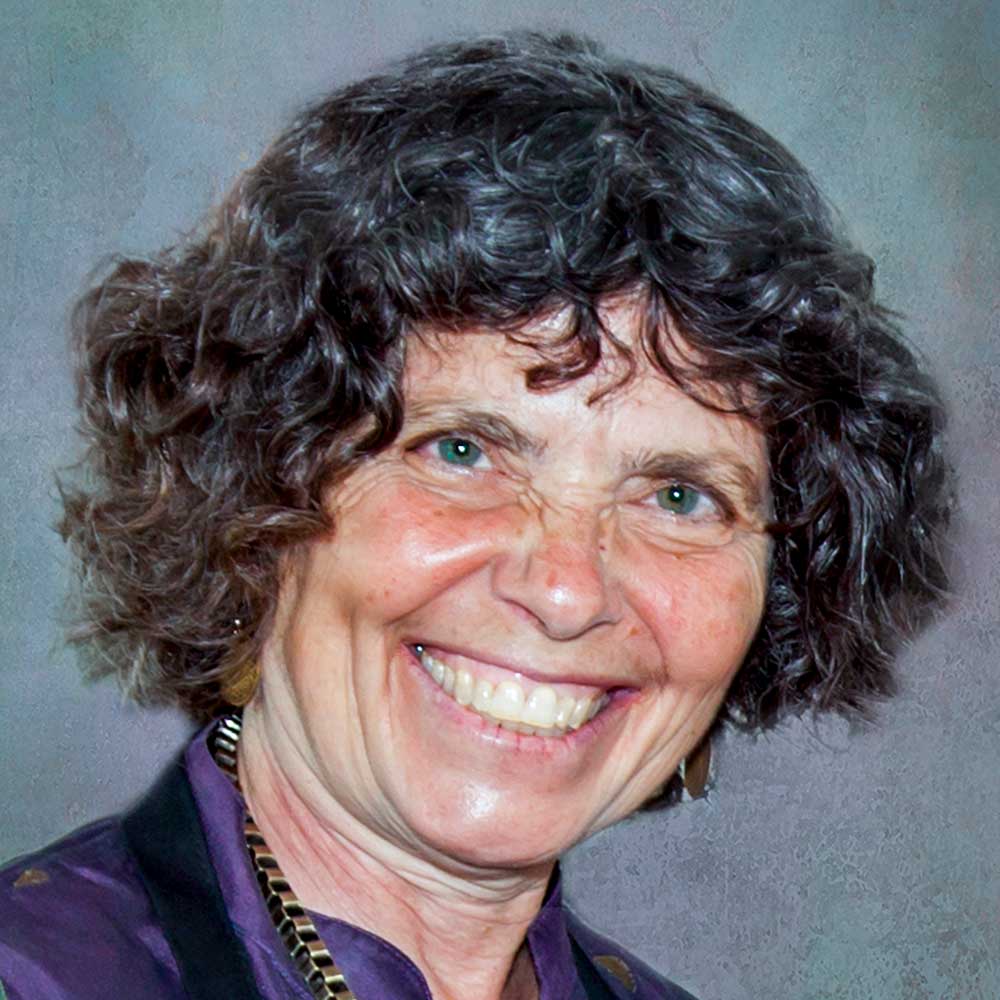 For over 40 years, Debbie has demonstrated a commitment to social justice, gender equity, and food security. She has shown vitality, strategic insight, and a talent for bringing diverse actors together to achieve common objectives.

After teaching community college, Debbie was Canada's first Equal Opportunities Coordinator working for the Ontario Public Service Employees Union. And in 1979 Debbie was the first woman to work in the Coke Ovens after she and four others were successful in their Human Rights' complaint against Stelco’s ‘no-women’ hiring policy. She worked at the Development Education Centre, specializing in issues affecting the Global South. Debbie participated in City politics while working as an assistant to Metro Councillors Dale Martin and Olivia Chow. Her concern about lack of healthy food in schools led her to become FoodShare’s Executive Director in 1992 after organizing the Coalition for Student Nutrition, and a healthy hot lunch program at her children’s school.

Under her leadership, FoodShare has created awareness, new structures, networks, funding flows and innovative subsidized social enterprise models to deliver programs that make the food system better for all. FoodShare introduced novel ideas and cemented the community sector’s role in creating food system solutions and promoting food justice. Debbie champions food security by all, and for all. 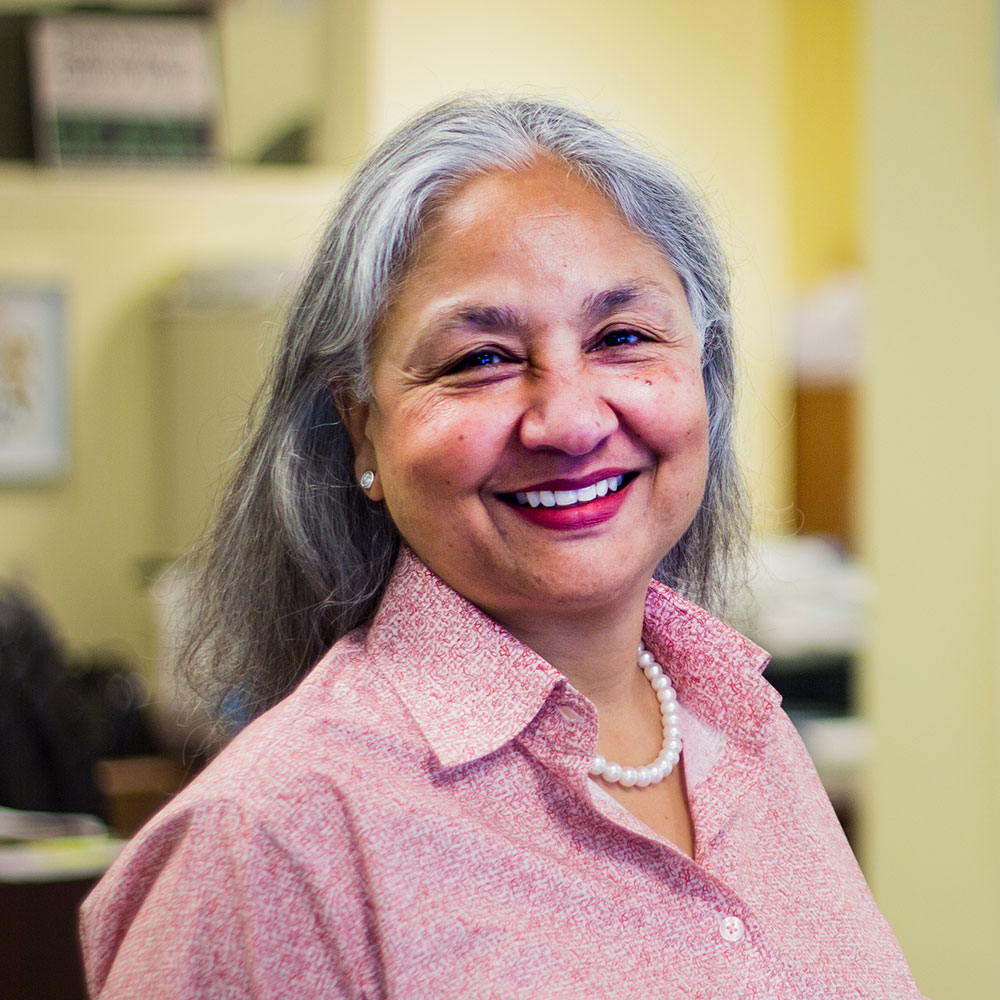 Ms. Sunder Singh hails from the South Asian sub-continent where she immigrated with her family 46 years ago. This experience as an immigrant has helped to forge her identity as a champion of social justice and an advocate for immigrants and vulnerable groups in society. She has made an outstanding contribution to strengthening Canada’s cultural diversity and social stability within some of the most diverse urban communities in Toronto, notably the Jane and Finch Community.

As an Executive Director of Elspeth Heyworth Centre for Women (EHCW) a charitable organization, she introduced the “Reduce Abuse” program, making a difference in the lives of over 2,000 women of domestic violence since 2008. She assisted them in finding employment by connecting them with employers in the city who were willing to train and recruit women, talking to vulnerable women about their rights and responsibilities in society, giving them a podium to speak out and bring awareness of domestic violence in the communities. The “Reduce Abuse” program was acknowledged with the 2011 Mayor’s Community Safety Award, 2015 Attorney General’s Victim Services Award of Distinction and 2016 Leading Women Building Communities Award for her exceptional community leadership to improve lives of women in Ontario.

Sunder was instrumental in publishing a book called “Violence Against Women – All Pervading”.  This publication was devoted to millions of women globally who are victims of domestic violence, faced physical assault, rape and abuse and to those who continue to endure this crime against their will.

She has helped hundreds of women by encouraging them to continue their education and seek better jobs, helped them to find employment, assisted them in starting their own small businesses and led them towards self-reliance.

It is Sunder`s mastermind that established a successful social enterprise called “RivInt Interpretation and Translation Services” under which more than 900 hundred trained and language tested interpreters speaking over 110 different languages earn their livelihood.

To promote cultural and local art in the community, Sunder established an Art Centre called the Peacock Art Studio where youth, women and seniors participate in art therapy, learn new art skills and try out their creativity.

Note: there is no physical 'ticket' associated with your purchase. Your name will be added to our list, and we will check you in at the event.