On February 19, Toronto City Council passed the 2020 City budget, concluding this year's budget process. In this post, we look at what's in, what's out, and where we go from here. 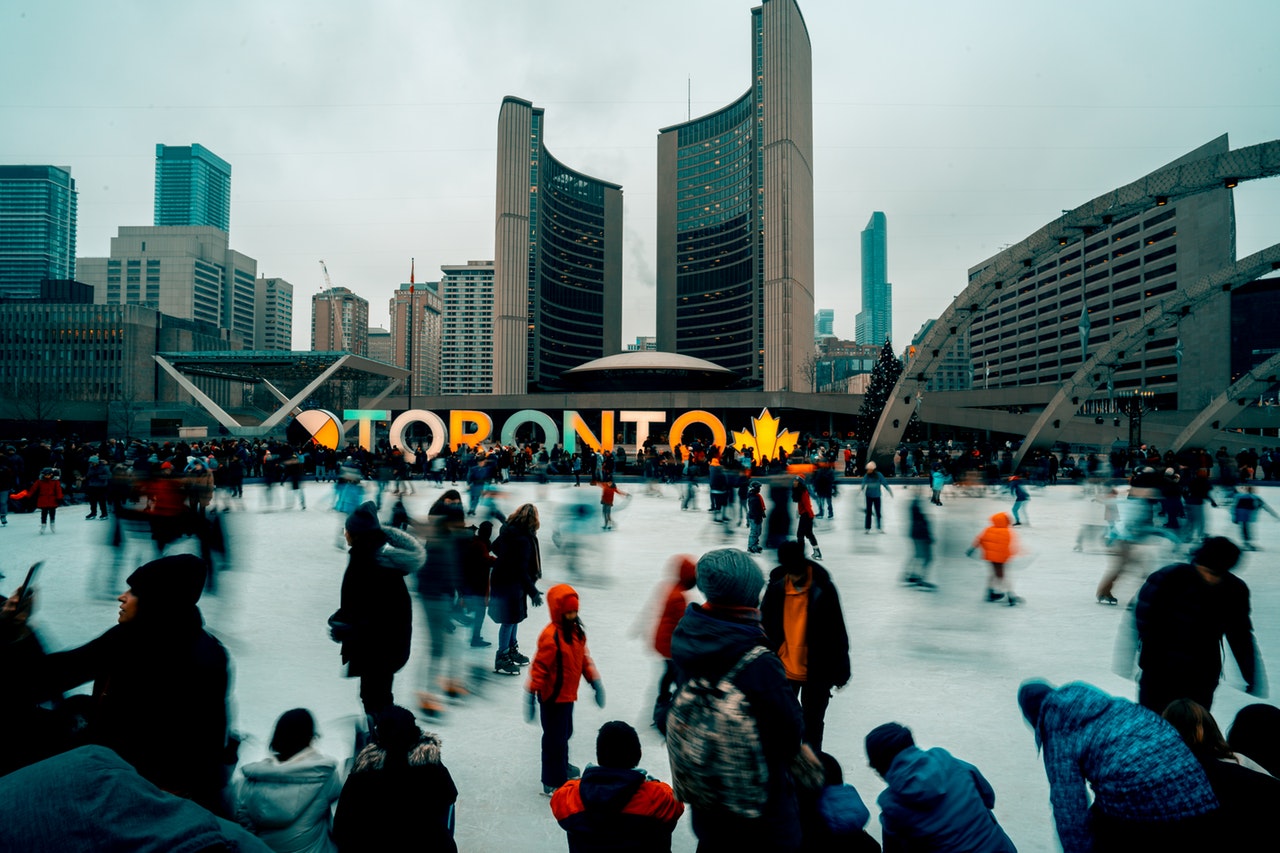 Photo by Sunyu Kim from Pexels

On January 10, the City of Toronto's staff-recommended budget was launched. The preliminary budget included $27 million in efficiencies, $108 million in program/agency savings, $61 million from budgeting to actuals, and an additional $51 million in savings over 2 years related to implementation of the Value Based Outcome Review.

Budget Changes Made by the Budget Committee on February 4

The Budget Committee identified funding sources to cover the costs of these new and enhanced services, including taking funds from reserve accounts and reducing contributions to reserve accounts from Municipal Land Transfer Tax revenues that had been planned.

At the February 4 meeting, the Budget Committee voted to deny the Lobbyist Registrar and the Ombudsman an increase in funding to pay for needed staff to provide services ($369,100), redirecting these funds to pay for some of the new and enhanced services described above. Council has denied requests for additional funding for these accountability offices in previous years as well. On February 13, the Executive Committee voted to reverse part of the Budget Committee's decision - to provide the additional funding to expand services in the Ombudsman's office, but NOT to provide the additional funding for the Lobbyist Registrar. Read more here, here, and here.

Budget Changes Made by the Executive Committee on February 13

New and enhanced programs and services added to the budget ($1.3447 million gross and net):

The Executive Committee voted to fund these additional services by reducing the amount of revenue from property taxes that was going to be transferred into the capital budget (i.e. a reduction of capital from current).

Final Budget Changes Made by City Council on February 19

New and enhanced programs and services added to the budget:

The Mayor and City Council took an important step forward in the 2020 budget process, by increasing revenues for the City Building Fund.The decision will allow the City to borrow an additional $6.6 billion for public transit and affordable housing infrastructure. After 10 years of austerity budgets, it is a welcome change. This additional revenue is desperately needed ... and it is not enough to address the city's urgent needs.

Even with the extra funding from the City Building Fund, the City's State of Good Repair backlog is set to rise substantially over the next decade. For example, the transportation backlog is set to rise from $3.2 billion today to just over $4 billion over the next decade; the TTC with the benefit of the City Building Fund will rise from $71 million to $7.8 billion over the next decade without additional resources. Several Councillors remarked that the City has a revenue problem and big challenges that will only intensify in the years to come if action is not taken. That's the work ahead in 2020 and over the decade to come.