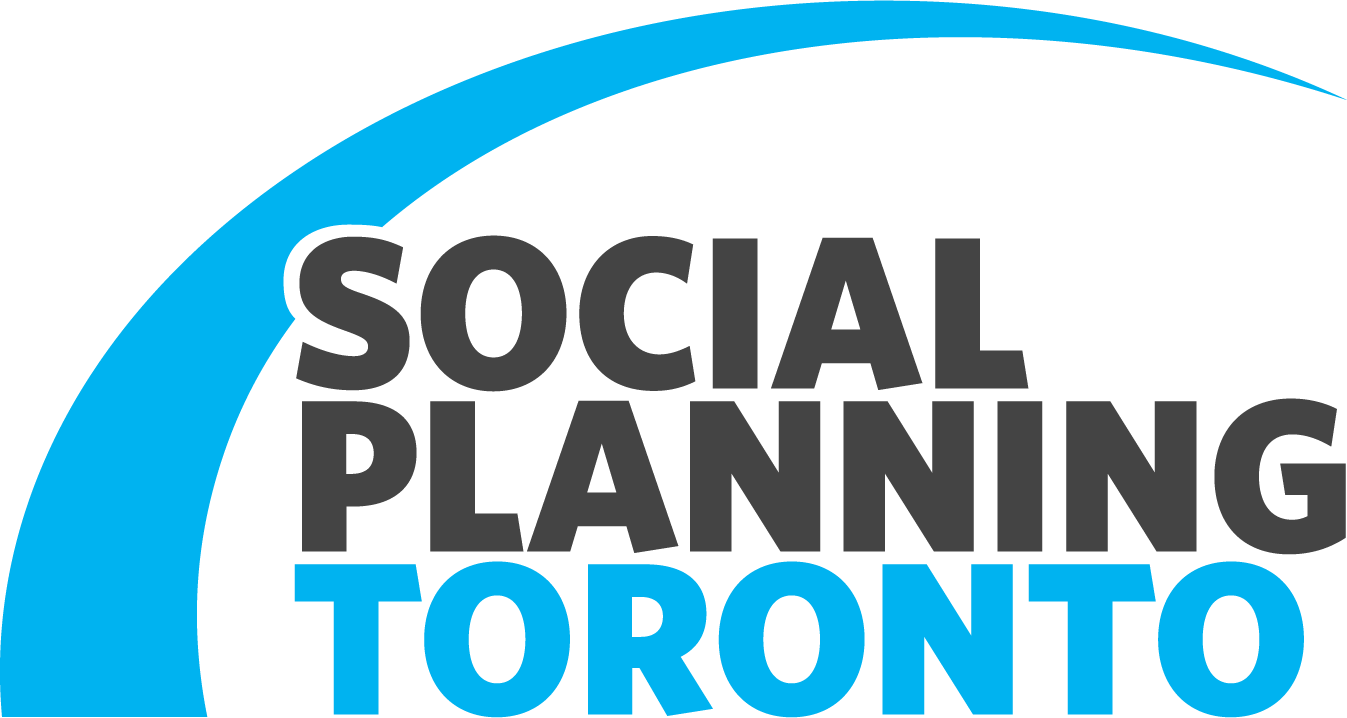 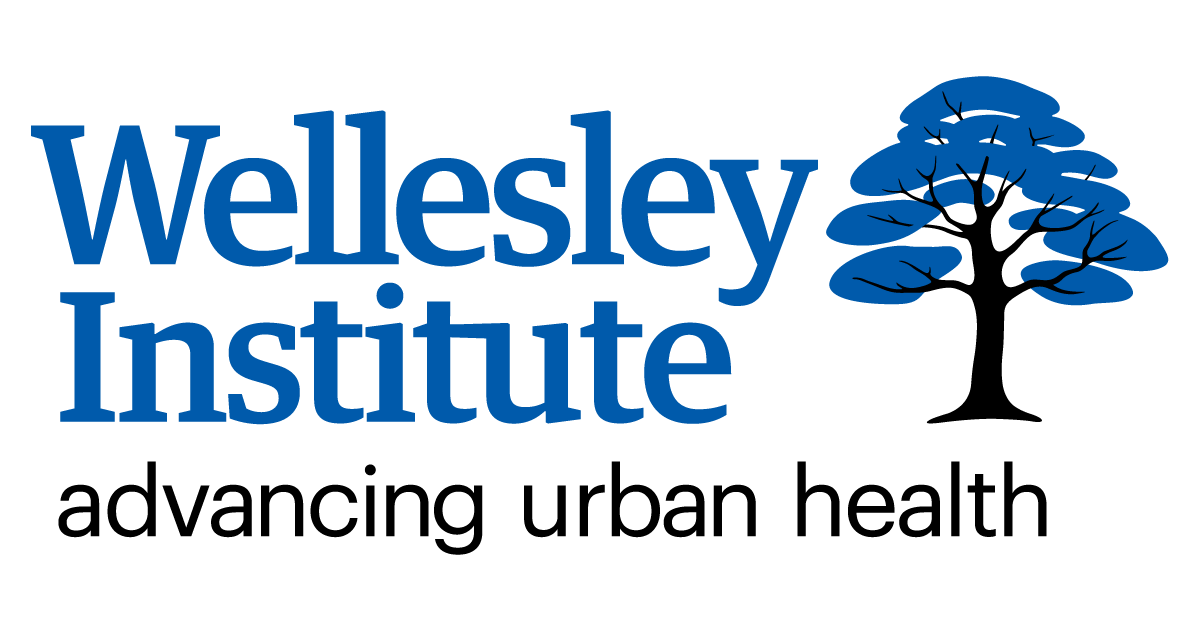 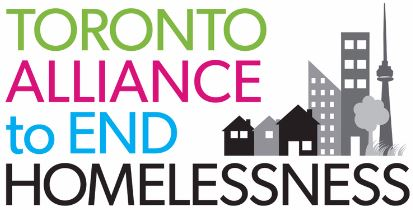 Call for Nominations for the 2017 Frances Lankin Community Service Award

The Frances Lankin Award was established in 2011 by Social Planning Toronto on the occasion of Frances Lankin’s retirement from United Way Toronto. It is to be awarded annually to an individual who has made a significant, sustained contribution to the non-profit community sector in the City of Toronto.

This year the City budget saw a dizzying series of ups and downs, and it was easy to lose track of where things stood. Social Planning Toronto members have told us that City Budgets have a big impact on them, but they don’t have the time or resources to effectively track the ebb and flow of policy decisions. That’s why we work to make the City’s budget more transparent and the process more engaging.

One day before City Council debates and votes on its 2017 Budget, prominent Toronto faith leaders helped stage a mock homeless shelter at City Hall, and called for the City to act on the shelter and housing crisis.

This page now links to an updated report, with adjustments to the table legends. (February 15, 2017 at 2:30pm)

Census data released days ago shows a sharp increase in population density in key areas of Toronto, with significant implications on the City and its residents. A new report from Social Planning Toronto says the city’s increasing density is putting the City’s planning and community services to the test. The report finds that areas of the city experiencing growth due to new developments often struggle with lack of transit, greenspaces and community services.