Four more years: How did the PCs win, and what should the left do now?

Leading up to the provincial election, many spoke of the inevitability of a Conservative win, resulting in low civic engagement and voter turnout. The advocacy chill created by Bill 307 didn't help either. 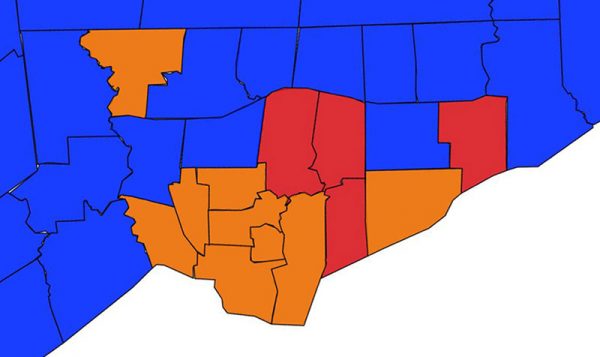 The special relationship between cities and the Province plays an important role in shaping the quality of life, health, and wellbeing of our communities. Funding arrangements, for example, determine whether we have the resources to provide important public services, build essential infrastructure, and support equitable and inclusive communities. The Province also determines the powers cities have to raise revenues and set policy.

As such, and considering the dismal voter turnout, it's worth looking at some analysis of the June provincial election results and what progressives can and should do better:

Analysis of the Conservative win:

Also in this issue: