Toronto's neighbourhoods and communities are shaped by people who inspire and connect us. Every year, Social Planning Toronto honours extraordinary individuals with our Frances Lankin Community Service Award.

We are thrilled to announce this year's recipients! 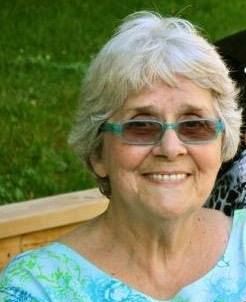 Once voted one of the most newsworthy women in Canada, Doris Power is a pioneer in the struggle for social justice, equality, and female leadership. She has passionately and consistently represented the poor and powerless, raised public consciousness, and influenced legislative changes at all levels.

As a sole-support single mother, Doris raised six children and is caregiver to her youngest son, who has Down syndrome/Autism and is legally blind. In spite of financial poverty and mobility challenges, she continues her activism as a senior citizen as a member of various disability organizations and the Law Union of Ontario.

A sign on her wall states: “I wanted to go out and save the world…but I couldn’t afford a babysitter!” 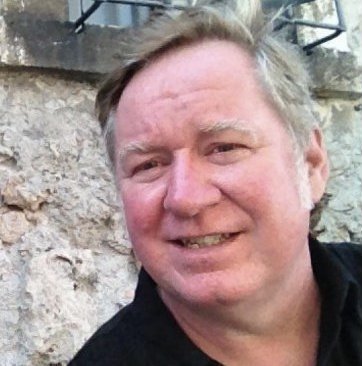 Two decades ago, Victor Willis embraced the idea of peer-informed work, transforming him and transforming the Parkdale Activity-Recreation Centre (PARC) into an organization that empowers the community it serves.

In a neighbourhood with a uniquely high density of people marginalized by poverty, mental health issues, addictions, and homelessness—a legacy from the deinstitutionalization of psychiatric patients into community-based care in the 1970s and 1980s—PARC’s promotion of their voices and leadership and its innovative delivery of critical services has offered dignity, connection, and safety.

Victor’s passion and commitment to those on the margins of society is inspirational and provides a vision for a more equitable city. 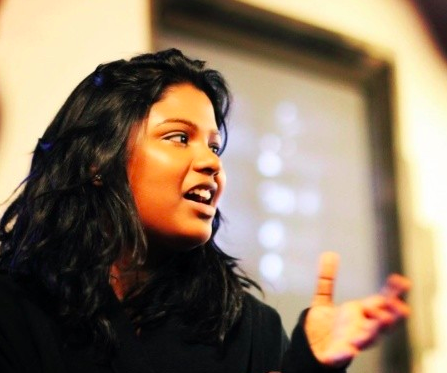 Anjum Sultana has called Toronto home for the last 20+ years and is passionate about making Toronto a happier, healthier and more equitable place to be.

Anjum is the Manager of Policy & Strategic Communications at YWCA Canada, the nation’s oldest and largest women’s serving organization, and the founder of Millennial Womxn in Policy, a community of practice that connects over 1,000 diverse womxn working in policy in civil society, politics, private sector, and public service.

She serves on the boards of the Council of Agencies Serving South Asians, Regent Park Community Health Centre, and Toronto Environmental Alliance.

We are holding our Annual General Meeting ahead of the award ceremony, at 5:30 PM.
RSVP for the AGM here

SPT established the Frances Lankin Award in 2011 on the occasion of Frances Lankin’s retirement from United Way Toronto. The Award recognizes two individuals — one for Lifetime Achievement, and one for Inspiring Leadership — who have made significant, transformative contributions to Toronto's non-profit community service sector.

Frances Lankin was CEO of the United Way Toronto for over 10 years. Now a Senator in Canada's Parliament, her 11-year Legislative career included serving as Minister of Government Services and Chair of the Management Board, Minister of Health and Long-Term Care, Minister of Economic Development and Trade, and the MPP for Beaches–East York.